With a weak Real and economic crisis it is an amazing buyers market right now. Prices are down for first time in 15 years across the board. 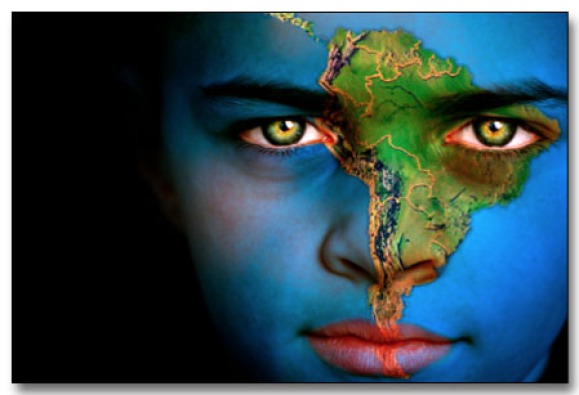 In 2018 the Real is still weak against the US Dollar, GBP, Euro etc.  It hit historic highs two years ago, dropped and is back up in favor of foreign buyers.  When you can pay 40% less than you would have a few years ago in today's market you could say there is a very good reason to act now if you have been thinking about making the jump.

We are just south of Joao Pessoa on the Eastern most point of all the Americas. (right at the right corner of her left eye above).

For a long time now, Brazil’s natural beauty and Carnival rendered it international fame, attracting thousands of tourists all year long. The number of foreigners visiting the country went from an average of 1.5 million per year in the 1990s to more than 4 million visitors per year from the year 2000 on, according to Embratur’s (Brazilian Tourism Institute) Statistical Yearbook for 2003. But there is a very special attraction that you only discover when you come here: the Brazilian people. Much beyond the breathtaking scenery, the way these people live surprises everyone with its simplicity, willingness, hope, hospitality and happiness. 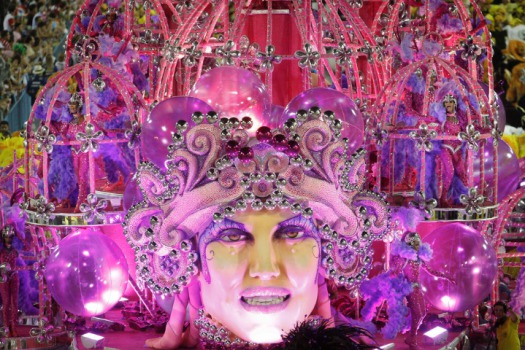 From this warm and festive spirit, popular displays such as Carnival, New Year’s Eve celebrations and June Parties arise, all famous for their liveliness and joy. It seems that the people’s desire to show what is good about Brazil transforms this vigor into creativity, flashed about in contagious colors and sounds.

Studies carried out by Embratur indicate that 75% of the tourists who seek Brazil as their vacation destination do so first of all because of the natural beauty. But once they arrive here, they find such hospitality that they soon become enchanted with the mixture of colors, races and cultures of the people as well.

According to surveys, when foreign tourists are questioned about Brazil, they indicate happiness as the main characteristic of our people. Happiness that can be perceived in every moment they stay in the country – whether in our music, the warmth of our northeastern beaches, the lively Rio de Janeiro nightlife or the exuberant Amazon.

Research carried out with international tourists who have already had the opportunity to know Brazil reveal that the visitor truly finds the country to be beautiful. The results also show that 52% of this public goes back home valorizing yet another aspect of this land: its people. After all, besides appreciating some of the most beautiful spots on the planet – including countless beaches, ecological paradises and historical cities – the visitor is always accompanied by people who are willing to show the best points of every excursion, making the trip unforgettable. 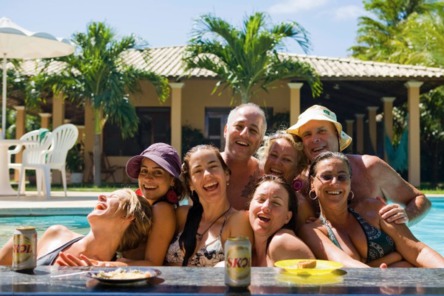 Brazilian beaches: hot weather and shining sun all through the year

If you dream about a sunny land where sun shines all through the year, waters are warm, there is plenty of coconut tree shades and fresh sea breezes, come to Brazil. In Brazil, these elements combine harmoniously in the most beautiful beaches, and are waiting for you.

Brazil Culture, the mix of flavors missing in your life.

Brazil is a country of many mixes. This mixing of colors, races, beats and flavors is waiting for new explorers willing to know the true essence

of a strong, happy and hospitable people.

Is now a good time to Invest in Brazil? 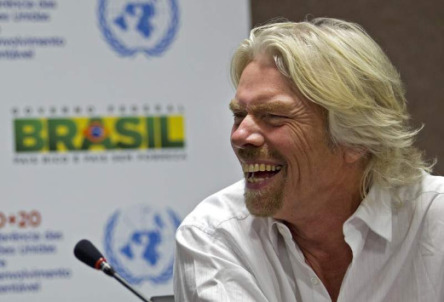 In 2018 one could say all economies of the world are facing challenges. The points noted below are general that to many apply long term in the ability to withstand a downturn and bounce back. Self sufficient in oil, energy, massive natural resources, agricultural land, water are dreams that most first world countries can only dream of.

Over the past decade Brazil’s stable and steadily growing economy has significantly raised the country’s clout in the international marketplace. Few people know that Brazil is among the world’s 10 largest economies and that it is Latin America’s largest and wealthiest country.

Brazil is not only a manufacturing giant with huge exports of products from heavy industry (steel, vehicles) and light industry (textiles, leather goods), but also an increasingly important destination for outsourcing of software development and call centers.

Brazil is an important trading partner for North America, but the relations between the U.S. and Brazil are not just limited to trade, natural resources, and biofuels. There are active collaborations between U.S and Brazilian universities, institutions, and companies on research projects, as well as between cultural, religious and non-profit organizations. So, in addition to job opportunities with multinational corporations there are also opportunities for research and teaching positions at institutions of higher education. The U.S. is currently the second largest investor in Brazil after China. As more American companies and organizations operate in Brazil or collaborate with Brazilian businesses and institutions, there is also a growing demand for a workforce with experience in international business practices, which Brazilian employees often do not have. So while on one hand Brazil’s growing globalization leads to many overseas work opportunities for Brazilians, there are also a growing number of professional job opportunities for foreigners in Brazil.

In addition to a strong manufacturing, mining and petroleum sector, Brazil also has a diverse and well-developed services industry. Information and Communication Technology is the fastest-growing and largest sector, followed by banking, energy, and commerce. With Brazil’s finance sector playing a larger role globally than ever before, there is a demand for financial specialists with global and international business experience, especially since many financial firms operating in Brazil are multinational corporations. 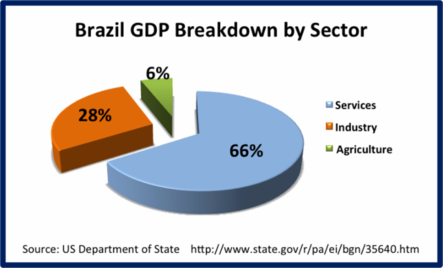 Although the lack of a well-educated work force will dampen Brazil’s near-term growth potential, the ongoing demand for educated personnel offers opportunities for skilled foreign professionals interested in working in Brazil. As more American and multinational companies and organizations operate in Brazil, there is growth in the demand for American and international employees. Having professional skills that are in great demand and that are not commonly found are the best way to get a job offer from a company in Brazil. The most common jobs available to foreigners are upper management positions at multinational companies and a number of other fields that require special skills that are hard to find in Brazil, such as computer science and information technology.

Brazil also has a shortage of scientists and engineers (Brazil ranks 57th in availability of scientists and engineers in the Global Competitiveness Report), which provides additional work opportunities for foreign experts. Unfortunately, Brazil does not have an occupational shortage lists (occupations that are in high demand) as many other countries do. Instead, the merit of a work permit for a foreigner is assessed by the labor department and the immigration authorities on an individual basis as needed, which is a quite bureaucratic and time-consuming process.

The survey also looks at geographical trends in spending by consumers in Brazil and finds that trends are changing, reflecting the new importance of inland and northern regions. Brazil’s biggest spenders are in the south east, which accounts for 52.2% of the total. Second in the ranking comes the north east, confirming this area’s potential for growth and Brazilian investment.

Preparing to spend a “millionaire ticket” from offshore Officials believe that in all, there may be up to 50 Billion barrels of oil laying in waiting offshore in Brazil.

The Brazilian government welcomes foreign buyers. Land and property ownership in Brazil is free of restrictions and foreign investors and overseas buyers are treated in the same manner as the Brazilian citizens, with all properties sold on freehold basis.